Hanging Out By The River

John the Baptist’s ministry mostly took place hanging out by the Jordan River and left us a great model as we raise our children and guide their spiritual formation.  John the Baptist was set apart by God from before birth and he lived a life characterized by seclusion and separateness.  Matthew 3 tells us that when he came out from the desert and his life of seclusion, he preached repentance and baptized people as they confessed their sins.

In those days John the Baptist came, preaching in the wilderness of Judea2 and saying, “Repent, for the kingdom of heaven has come near.” This is he who was spoken of through the prophet Isaiah:

“A voice of one calling in the wilderness,
‘Prepare the way for the Lord,
make straight paths for him.’”

John’s clothes were made of camel’s hair, and he had a leather belt around his waist. His food was locusts and wild honey. People went out to him from Jerusalem and all Judea and the whole region of the Jordan. Confessing their sins, they were baptized by him in the Jordan River.

But when he saw many of the Pharisees and Sadducees coming to where he was baptizing, he said to them: “You brood of vipers! Who warned you to flee from the coming wrath? Produce fruit in keeping with repentance. And do not think you can say to yourselves, ‘We have Abraham as our father.’ I tell you that out of these stones God can raise up children for Abraham. The ax is already at the root of the trees, and every tree that does not produce good fruit will be cut down and thrown into the fire.

“I baptize you with water for repentance. But after me comes one who is more powerful than I, whose sandals I am not worthy to carry. He will baptize you with the Holy Spirit and fire. His winnowing fork is in his hand, and he will clear his threshing floor, gathering his wheat into the barn and burning up the chaff with unquenchable fire.”
~Matthew 3: 1-12

In essence, John the Baptist “hung out by the river” preparing people for the coming of Jesus. His ministry was preparing people for and pointing them to Jesus.  He made sure they would be ready to receive Him and recognize Him when He showed up to begin His earthly ministry.

John the Baptist was faithful to God’s call.

A conversation I had with a friend a couple of weeks ago has imprinted this story and perspective in my mind.  She was telling me about a family she is friends with and how they take this “hanging out by the river” approach in parenting their kids.  The application for us as parents is to “hang out by the river” so to speak and teach our children so that they will be able to recognize Jesus when he shows up in their life.  Instead of urging and coercing a decision to follow the Lord, this father, and his wife took the role of John the Baptist and “hung out by the river”, preparing their children to follow the Lord’s call on their own life.

It’s not about creating the perfect spiritual routine in our homes.

As parents, we have a very important role.  We need to prepare them and help them be ready for when Jesus calls them to do His work.  Our kids need to be taught to recognize sin.  They need to know the way of repentance.  I can’t help but think that this is not just reading scripture and teaching the things of God though.  It is not just restricted to family devotions, quiet times, and learning how to pray.  And it is not the relaxed approach that “hanging out by the river” would insinuate, either.

Hanging out by the river involves relationships.

It’s all about enjoying life together.  It involves playing and deep conversations, light-heartedness, and seriousness.  But it also involves disciplining them to know their God-given gifts, talents, and passions.  It’s giving them the gift of filtering all of life through their faith and not just confining God to Sundays.

Here’s To A New Tradition 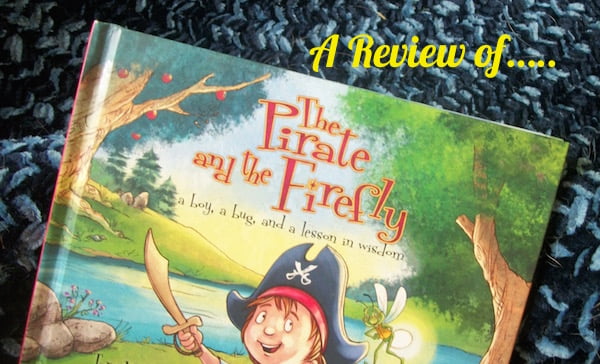 The Pirate and the Firefly: A Lesson in Wisdom

I hope you enjoy your stay! 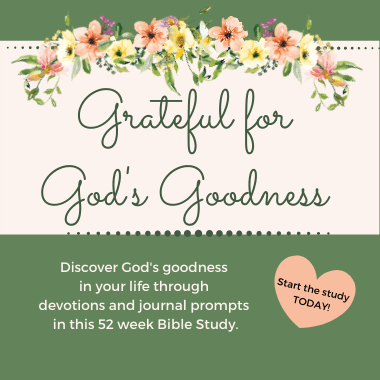